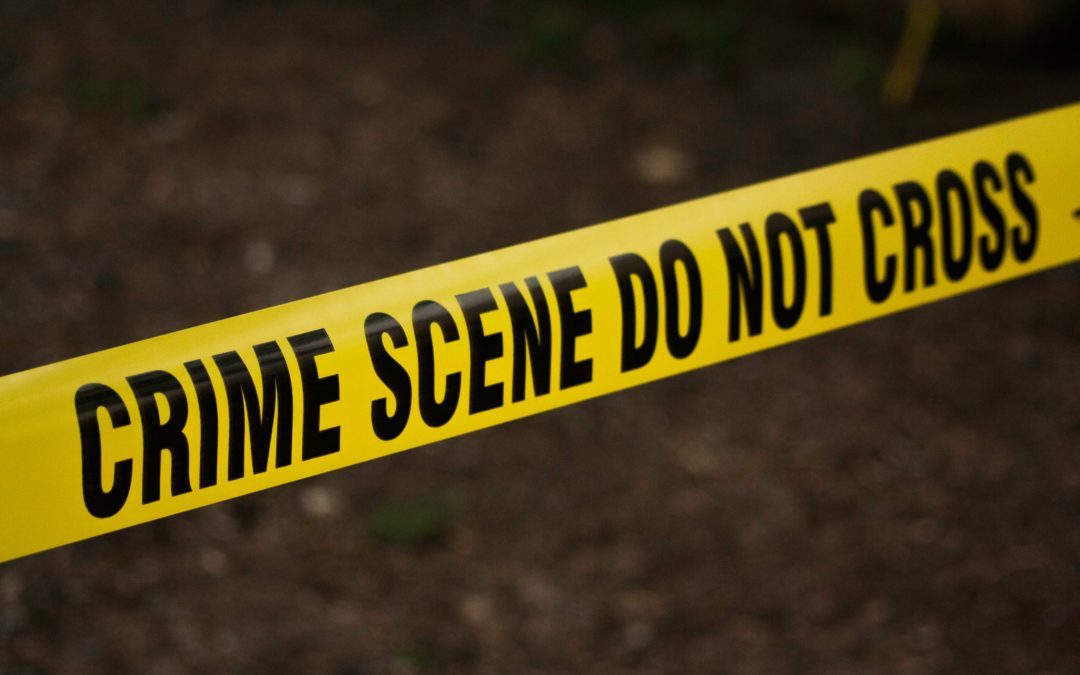 Most of us have heard about blockchain’s potential to create crime, but we don’t often hear about its capability to combat it.

Because blockchain is secure in a way traditional databases aren’t, it provides an appealing method of security and trust without intermediaries.

How can blockchain actually ‘fight’ crime, though?

It might sound a bit boring, but in reality food and alcohol counterfeit are lucrative and often complicated trades. The fraudulent creation of commodities like art, wine and jewellery is massive, bigger than you might think. Disturbingly large amount of the items we purchase are actually counterfeited.

How do you know if a wine is the age or origin it claims to be? How can we verify that a piece of art isn’t forged?

Right now, we take word of mouth and paper certification as fact.

In reality, it requires a huge amount of trust.

With blockchain, you can track a product’s lifecycle end-to-end. So, from its creation, to its various purchases, and even to the end of its lifecycle. This can be done with barcodes or RFID tags, which can be scanned and the product’s history viewed.

Blockchain can track a company’s impact and hold them accountable. Here’s an example:

You buy a product with a problematic ingredient. It says it’s sourced in a sustainable and responsible way. You take their word for it, but you don’t actually know for sure – and there’s no proof that the sourcing isn’t destroying habitats and killing populations.

With blockchain, you can know with confidence whether the item was sustainably sourced or not.

It’s probably not news to you that blockchain works well with supply chains. Well, it can also prevent and display corruption in companies. Fraud – like people fabricating numbers or records – can be avoided because blockchain provides the story of a product’s production.

For example, if a product is x amount at one point in the supply chain, but y amount further on, the loss can be tracked down to the vendor.

$1.1 billion worth of cryptocurrency was stolen in the first half of 2018. That’s an immense amount, but that’s because it isn’t that difficult to commit fraud with cryptocurrency. It just requires some relatively affordable software.

However, blockchain can in fact help catch criminals who are trying to abuse cryptocurrency by tracking the source of a transaction to a final point. This can then assist law enforcement in tracing the origin of a bad actor.

Blockchain is useful for more than just cryptocurrency. At Blockhead Technologies, we’re using our blockchain-backed product STAMP to track supply chains. Read more about it here.