Should Our Mines Be Bigger or Smarter? 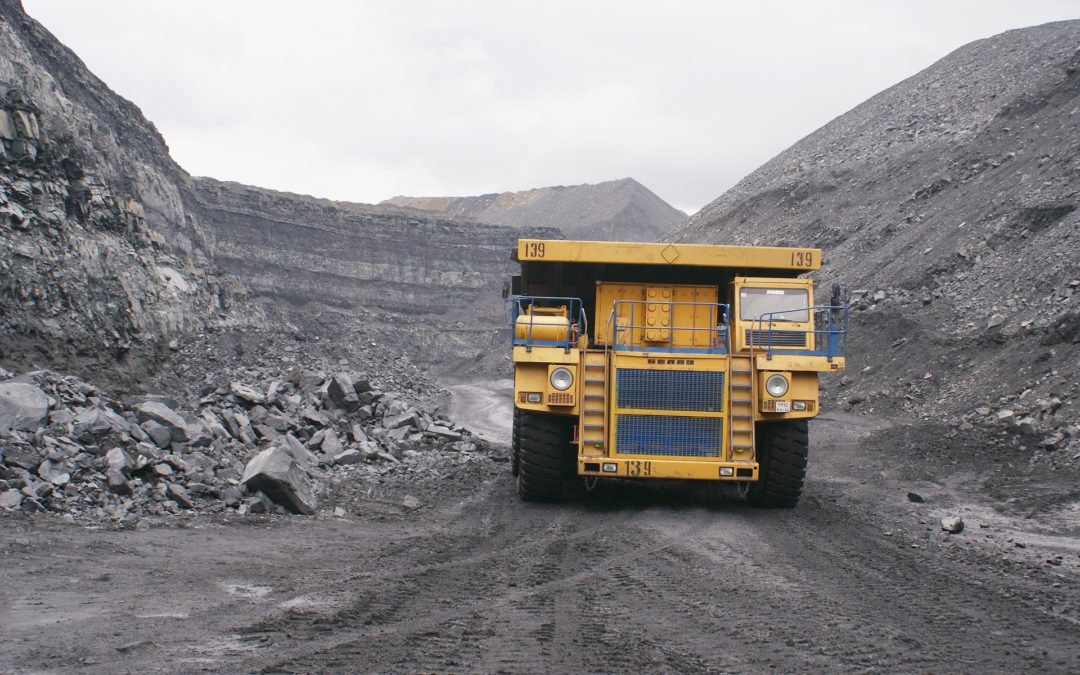 When we think of successful mines, we often think of big ones, with huge automated trucks with systems and supply chains that run across entire countries.

Yet according to the Rio Tinto CEO Jean-Sebastien Jacques, the demand for scale “will change.” We will be “reducing payloads, but potentially increasing speed.” Large, extensive mines will no longer be the future. Instead, smaller, digital and efficient mines will lay the foundations for the future mining industry.

This will also be as a result of sustainability demands of the mining sector.

How do we have ‘smart mines’ instead of just big ones?

‘Smart mines’ are mining systems that integrate a myriad of technologies, such as automation and artificial intelligence. While big mines can be smart, you don’t need an expansive mine to have a digital one. With decreasing space and resources, small mines may be a necessary part of smart mining.

Smart mining will make our mines connected and efficient. It will also mean that there is, in fact, less technology involved, because one device can do a myriad of things. For example, wearable technology will be making its way into the mining sector. This will require less extensive technology to remain connected.

Do we have a choice?

Our resources are finite, so they won’t last forever. In a circular economy, resources are endlessly recycled and reused. As such, there will be less need for constant mineral exploration and expansion, and yet mining companies can make money out of their minerals, whether newly mined or recycled. Mines will no longer need to be immensely large.

As Jacques points out, “As demand for some materials remains flat or declines, and the circular economy takes hold, the push for scale will change. Technology and innovation will play a key role.”

We need to change the way mining scales. No longer will large mines be the best. Instead, it will be about how smart, efficient and cost-effective mines are.

Blockhead is bringing innovative tech such as blockchain into the mining sector with STAMP Stream, Fuel and Supply. Interested in finding out more? Click here or contact us for a demo here.